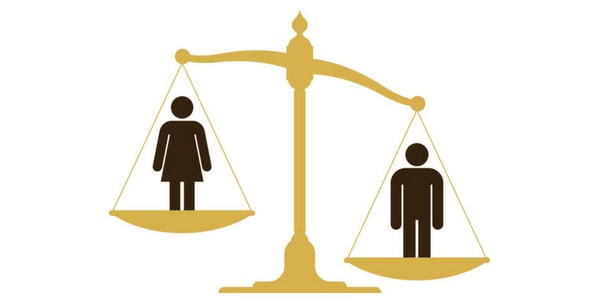 Living in this world is easy and enjoying. Everyone must be treated and respected the same way to the others. But, there are reasons why other people treat others unequal. They let others feel discriminated due to particular reasons such as the following:

These are only particular reasons why other individuals feel discriminated. Most people judge a person according to identity. If you are not rich, then you are out in a group. If you did not graduate a bachelor’s degree, you are not accepted to a group of professionals. Plus, the most dismaying fact that gender discrimination is still a big issue until now. Gays and lesbians are increasing in population these days. They have been judged, questioned and even discriminated in the society which is not good. The right to live according to their own gender/sexual identity boston council explains the importance of equality. 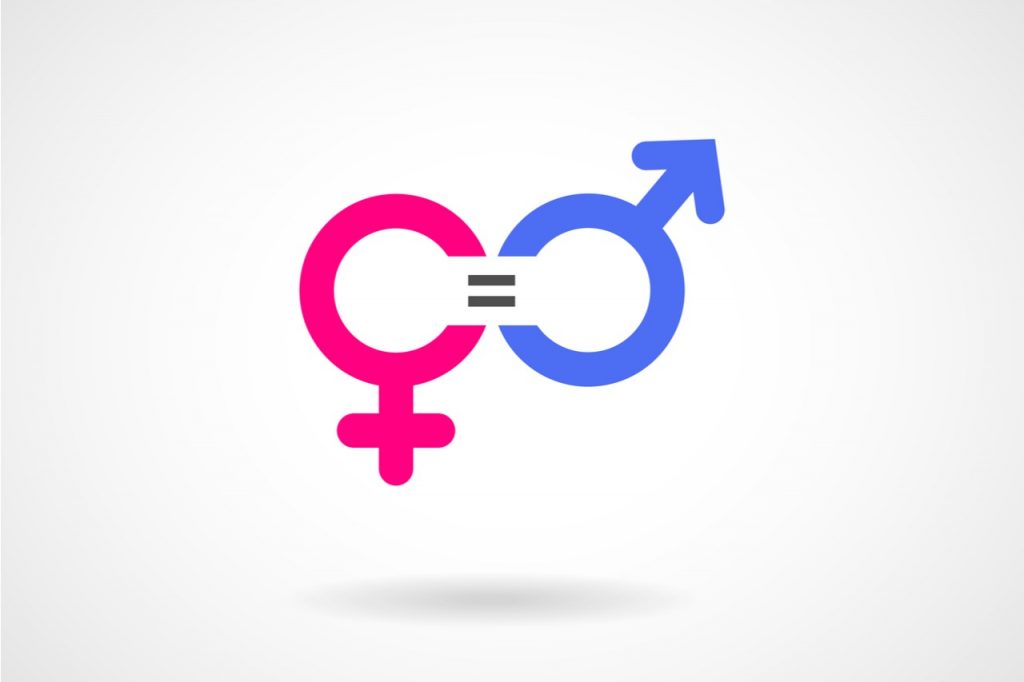 The voice of the unheard

One of the biggest issues that the community facing today is gender discrimination. Still, it is not clear to everyone that gays and lesbians are still abiding citizens. They are mostly unheard because they were questioned about their gender. However, they are still human and citizens that need to be respected and accepted. What makes you think that you have the right to work, right to education, and the right to exist in this world because you are straight? How about those people who are trapped in a guy’s body but a girl in their emotions and actions? Do they deserve not to be accepted as citizens? This is really frustrating and very painful for those who are members of the LGBT community. If these citizens are being rejected, then you guys are very wrong. These individuals might be working capacity than girls and boys. There are a lot of gays and lesbians that are successful in life. They must be given the same treatment in society.

Fight for your right

Being gay or lesbian must not be discriminated. It is their way of expressing what they feel. Do they deserve to be discriminated although they don’t harm anybody? Yet, they have contributed a lot in society. There are those big earner gays and lesbians who paid taxes rightfully. So, is there any reason that they will be looked down just because they don’t act according to their gender? It is not their fault to feel that way, so they should receive the same respect.