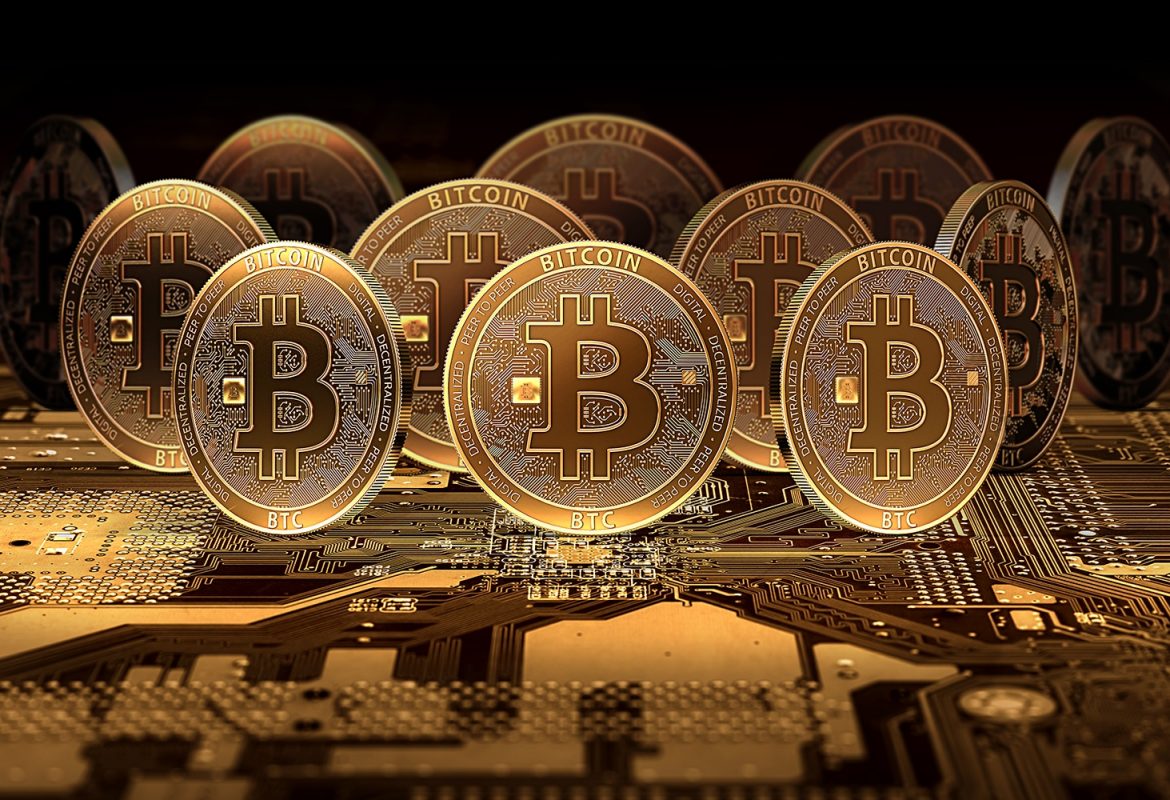 Bitcoin’s don’t have value as the physical commodity such as gold and aren’t widely accepted as the legal tender such as dollars. Instead, Bitcoin seems to have more value for following reasons:

There are generally two factors basis that Bitcoin price is being determined:

Supply of BTC is limited to just 21 million and all the Bitcoin’s haven’t been issued right now in the market that surges the price. Apply logic of the Diamond price here. We all know that the supply of diamond gets controlled by mining & mainframe trading companies that makes it highly precious. More, when the costs have surged very high. Demand is also increasing daily. Therefore, demand & supply mechanism works efficiently.

Second and most important feature is the cost incurred in Bitcoin mining. How will the cost gets recovered. The huge loss to the economies will occur if this cost isn’t recovered into the system.

So, these are two important factors that determined the value of Bitcoin in today’s market!