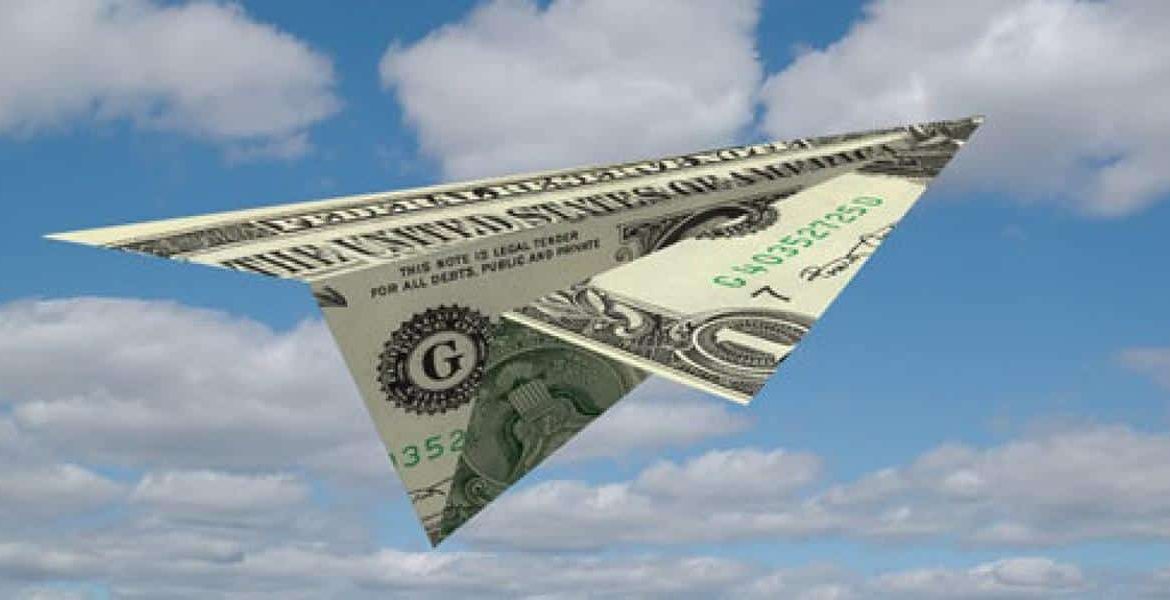 There are a lot of reasons for sending money abroad, it could be for trade and investment, to purchase properties abroad, to settle bills, to cater for families and other dependants abroad, to pay for schoolings. Etc. No matter the reason for Sending money abroad the onus is on you to exercise due diligence, and look before you leap especially when you are sending money abroad through the Internet. It is common to hear stories of people that have lost their hard-earned money by transacting through unscrupulous third-party applications or persons.

Sending money abroad have landed a lot of people into trouble, scammers lurk around every corner on the internet like a lion stalking to pounce on its prey. These are on a constant lookout for innocent people that can be used as a conduit to send illegally obtained money abroad and when the chips are down the police will be on their trail and before they say jack going to jail seems to be a reality to condone.

The numerous challenges of sending money abroad are one of the motivations behind the formation of a global company called Worldremit by a formal compliance adviser to the United Nations, Ismail Ahmed and two other brilliant serial entrepreneurs Catherine Wines and Richard Igoe. Worldremit maintains its competitive edge by relying majorly on a cashless mobile to mobile remittances. 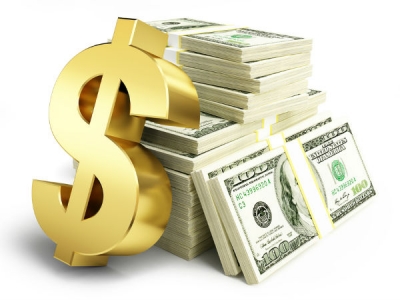 With headquarters in London, Worldremit UK has continued to penetrate new grounds as its services can now be accessed in about one hundred and forty countries of the world. Favourable exchange rates, secured and transparent money transfer is some of the factors contributing to the company’s continued growth and relevance in the global money transfer arena.

As stated earlier, online Money transfer needs to be done with caution and be restricted to trusted and secured avenues. Worldremit happens to be secured by cutting edge technology certified by key industry regulators like visa, MasterCard, Microsoft Azure just to say a few.

With Worldremit UK Money transfer is as simple as taking a walk in the park, you can transfer your money through their mobile application that can be downloaded free of charge on the google playstore or apple app store as the case may be. The company’s mobile applications were brilliantly designed with the simple interface without compromising security to enable even the dumbest of people to make their online money transfer without hitches.

What exactly are the experiences of people that have sent or received money through the Worldremit UK platform? It is necessary to ask this question before transacting with the company. To answer the question and other similar questions we have provided real customers with the opportunity to air their view about Worldremit UK. These honest reviews and complaints are geared towards assisting prospective customers to take caution before transacting the company. As a matter of strict policy, we will not tell anyone whether to patronise a service or not, we leave them to decide between exposing them to real-life experiences of customers. You can call this small gesture our little contribution to minimising loss and encouraging a hitch-free money transfer.

Kindly drop your reviews and comment about Worldremit UK after transacting with them. Goodness should be like a baton in a relay race it should be passed.