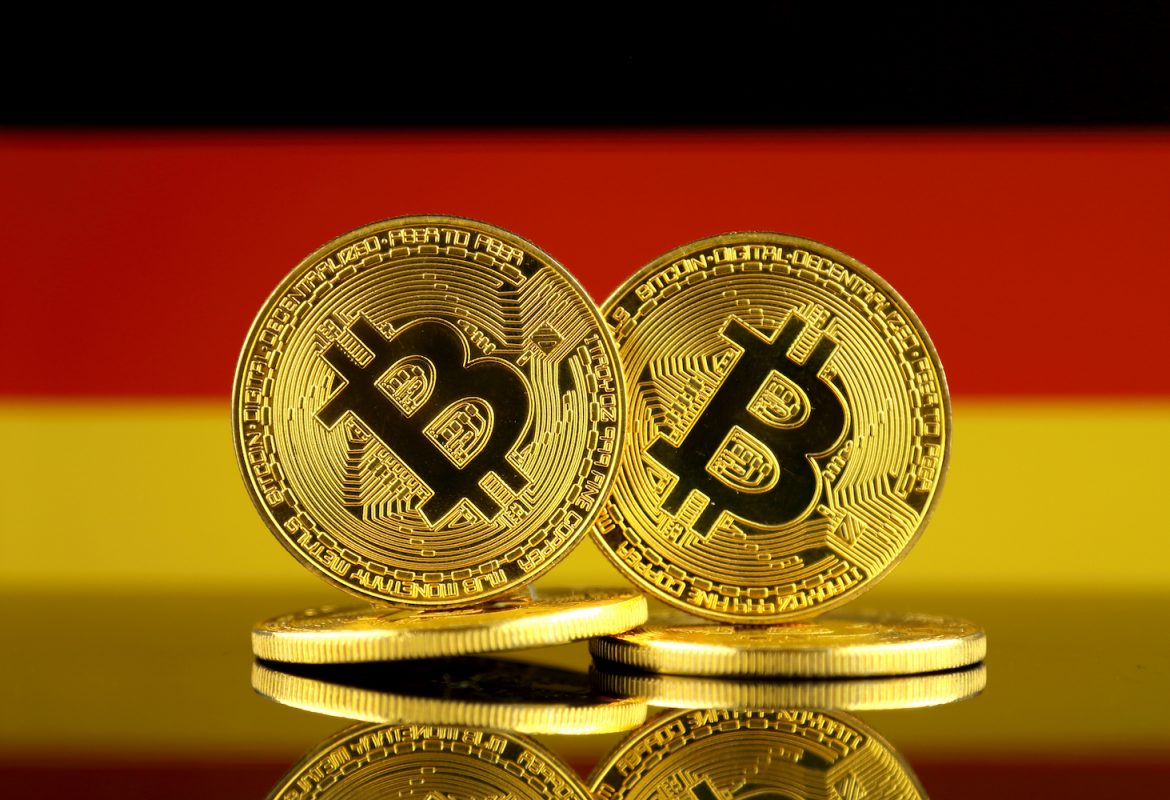 Bitcoin may be defined as a cryptocurrency, a virtual currency or a digital currency. The bitcoin may be used for any type of transactions ranging from small households to giant business-level transaction. It is used as an online available cash.

The value of btc:

Each btc is simply a digital file readily available on any platform like mobile phones and computers. It is a digital wallet or a digital bank account. The transactions are carried out online by exchanging these files or bitcoins. The bitcoins are developed on the underlying technology of blockchain. The blockchain is a publically available decentralized directory or a ledger where each transaction is recorded and thus it is ensured that the transactions done using bitcoins can be traced back and no one can spend more than they own.

The revolutionary take on crypto:

The cryptocurrency promises to revolutionize the economy of the world by giving the users the authority to control the currency and not in the hand of the nations. Bitcoin promises to make transactions and financial exchanges more transparent and more democratic.

The btc has a lot of pros which make it more popular and the demand for the same has been constantly increasing. Despite being illegal in a lot of countries, there is a section of the population that feels that they should be made legal and should be considered as a new and integral element of the global market and economy. It is a popular belief that bitcoin can play a crucial role in fighting inflation.