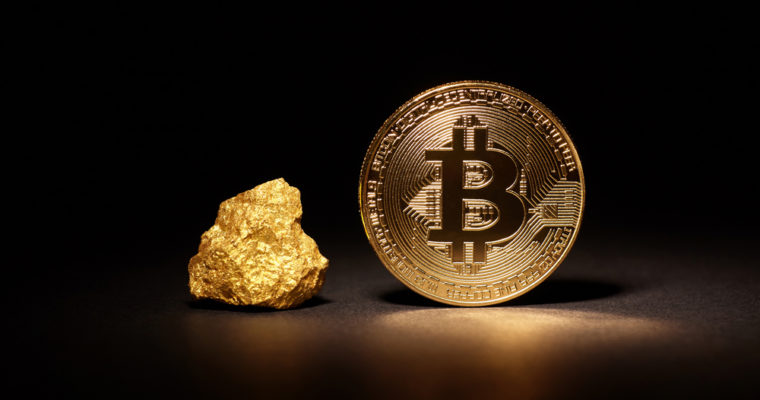 BTC operates on the basis of free peer-to-peer software (a model of communication in a computer network that can connect machines all over the world by assigning them the same level of permissions) so that the virtual currency can be transferred to any place on the planet within a few seconds. Coins do not have their physical counterpart; they are not a tangible object – you can rather call them a set of lines of code. Each individual BTC has its own unique code. It is this concept that is the most difficult to understand – how can Bitcoin have value if they are not physical means of payment, but ” imaginary ” money? The answer is extremely simple – Bitcoin’s value is determined by people. It is a type of unwritten agreement in which we assume that BTC has a value that translates into physical money – as long as virtual currency enjoys interest, its value will rise.

How are Bitcoins created?

Bitcoin are generated by the computing power of computers. In the initial assumptions, everyone was supposed to be able to generate BTC on their own machines. However, as the pool of coins that can be generated (dug up) is limited and closed, the time and level of difficulty of digging another virtual coin increase with each subsequent BTC that goes into circulation. For this reason, huge Bitcoin “mines” are created worldwide, consisting of hundreds if not thousands of cooperating processors, graphics cards and other components. In practice, this means that the average user is no longer able to dig a virtual coin on their own. The only thing left is to buy it.